Himavad Gopalaswamy Betta, is a hill (betta in Kannada) located in the Chamarajanagar district of the state of Karnataka, at a height of 1450m India and is extensively wooded. 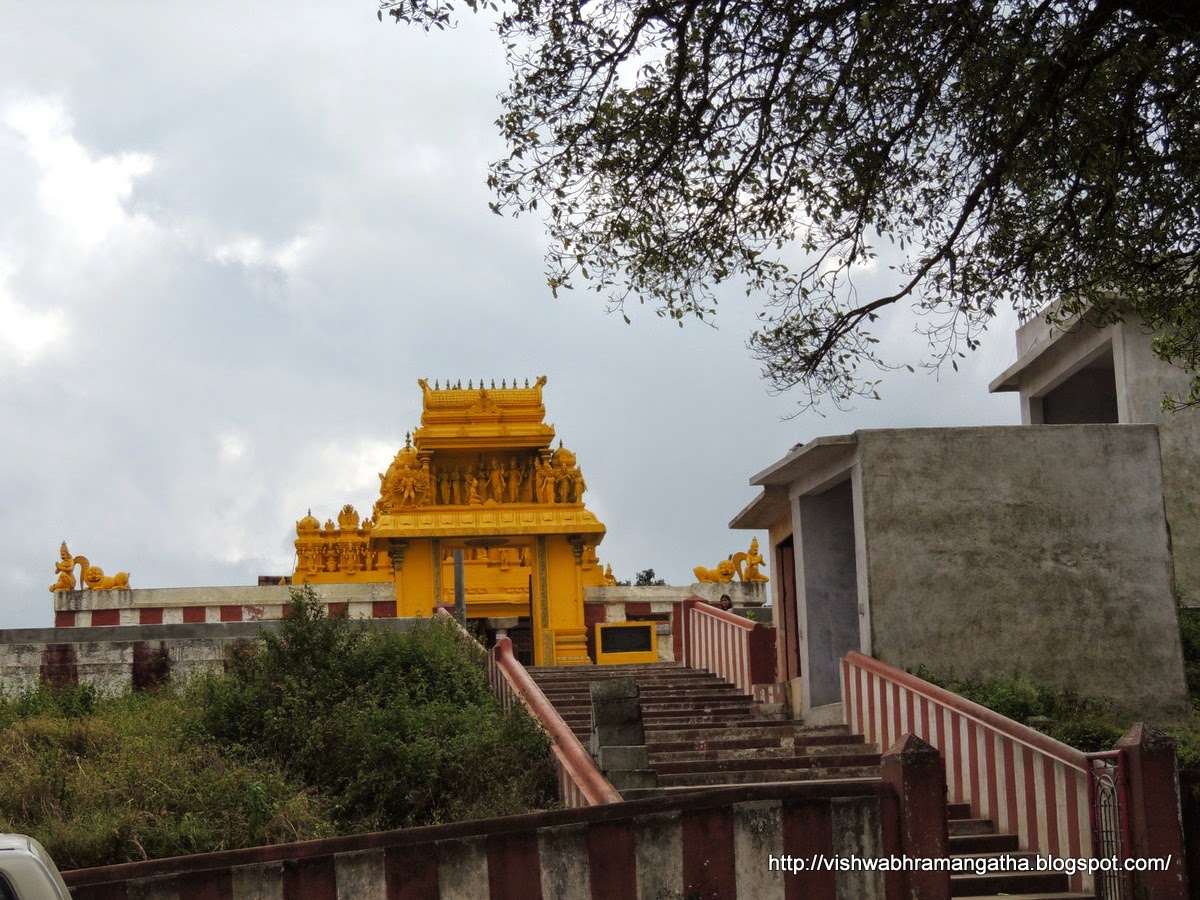 The gopuram of the temple is single-tiered and rests on the compound wall of the enclosure. 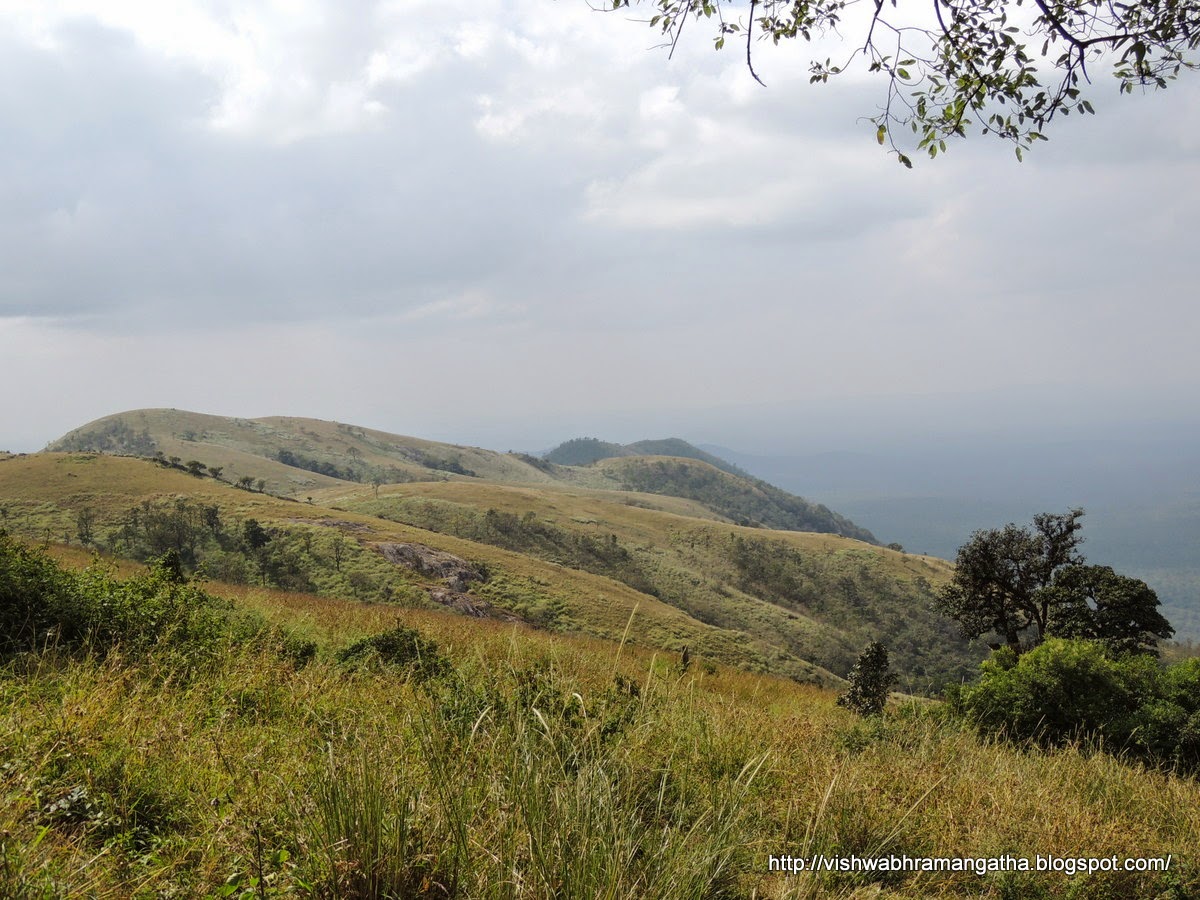 It is the highest peak in the Bandipur National Park.  The place is also known for its picturesque views of the surrounding hills, valleys and visitors may also see the spectacular sunrise and sunset from the top. 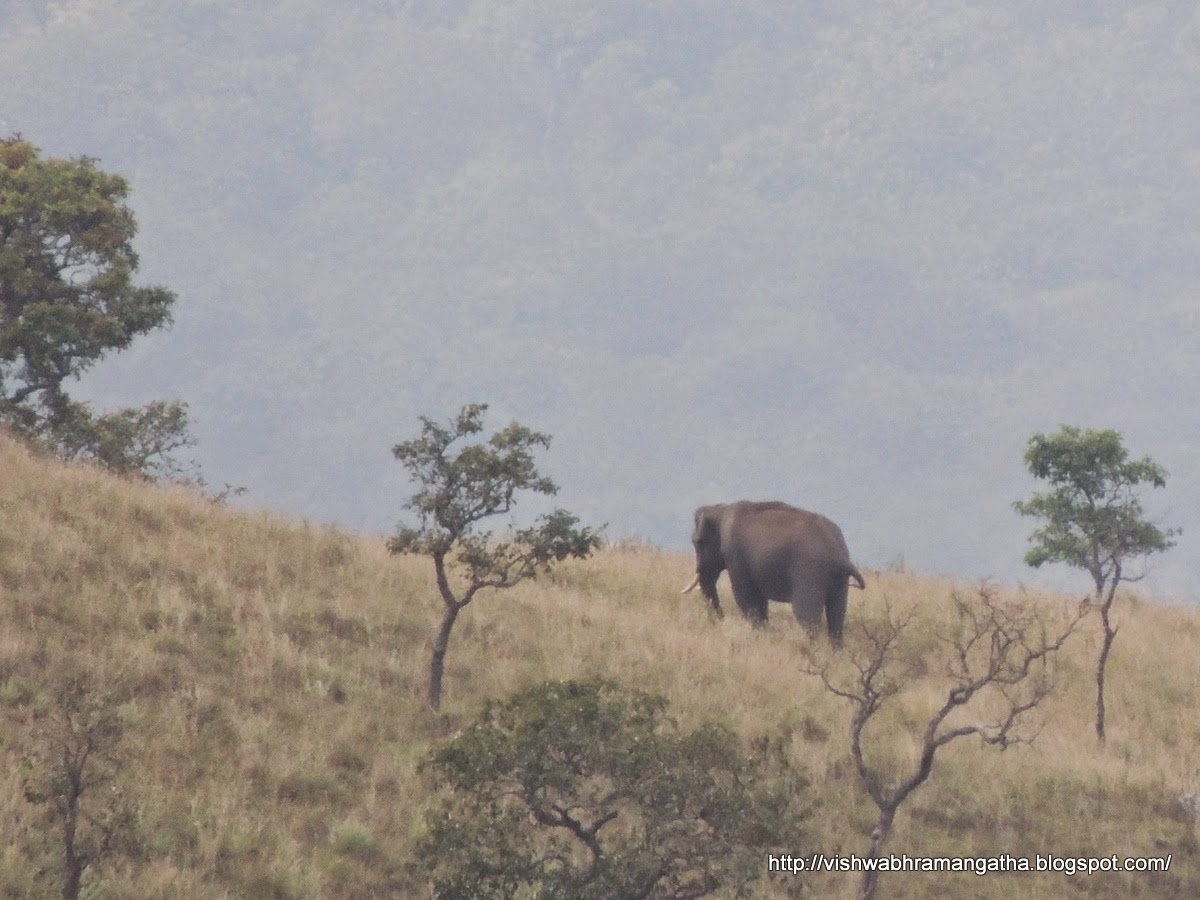 It lies in the core area of the Bandipur National Park and is frequented by wild life including elephants (Elephas maximus). 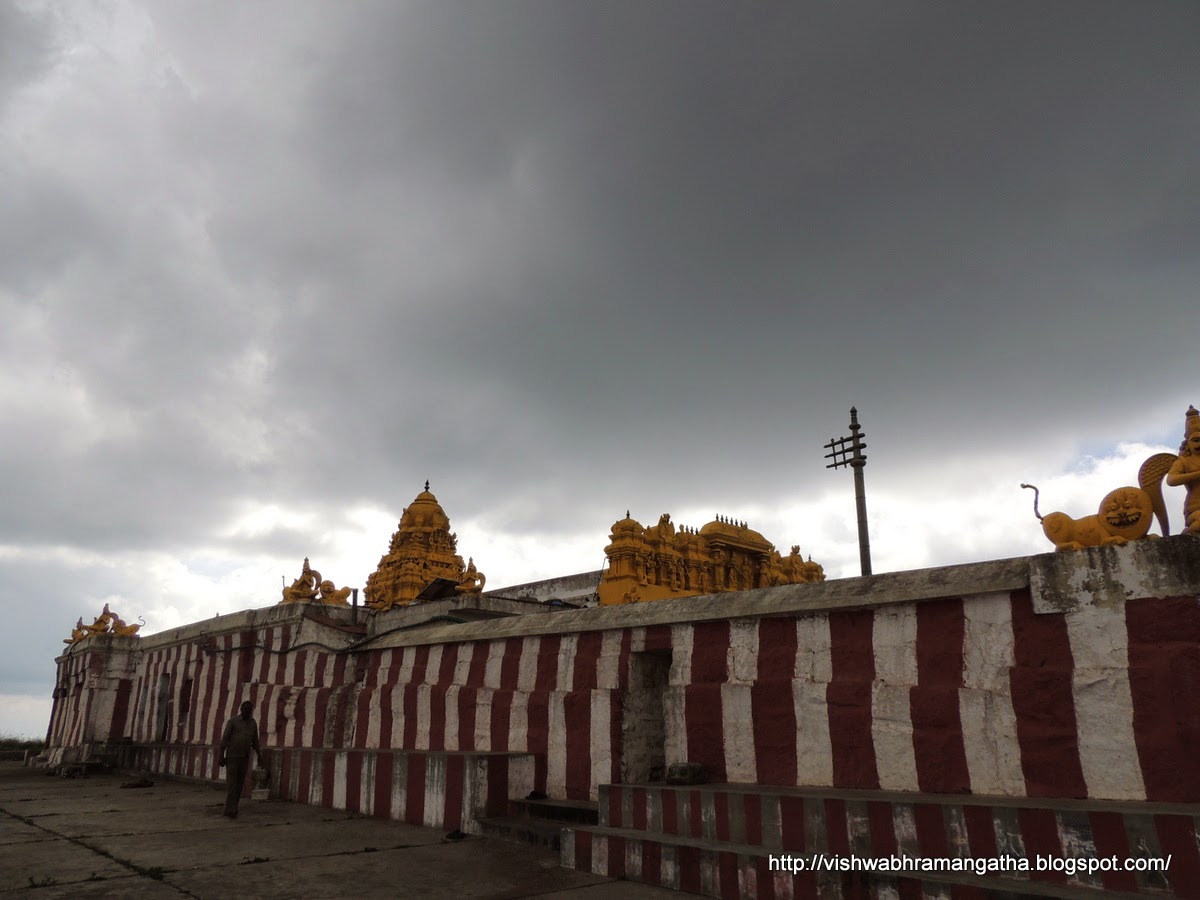 Dense fog predominates and covers the hills round the year and thus gets the prefix Himavad (in the native language of Kannada) and the temple of Venugopalaswamy (Lord Krishna) gives the full name of Himavad Gopalaswamy Betta. 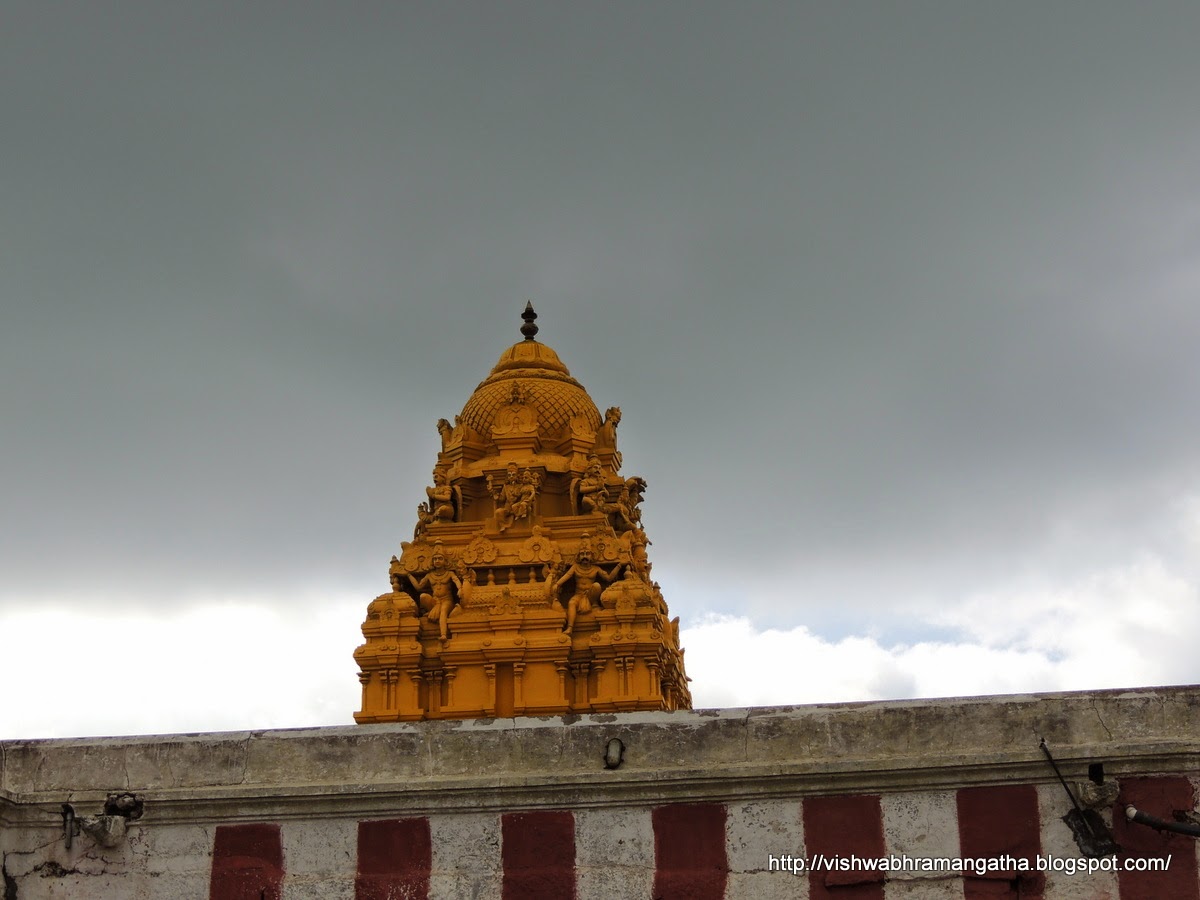 Cloud cover is present most of the times due to the altitude. 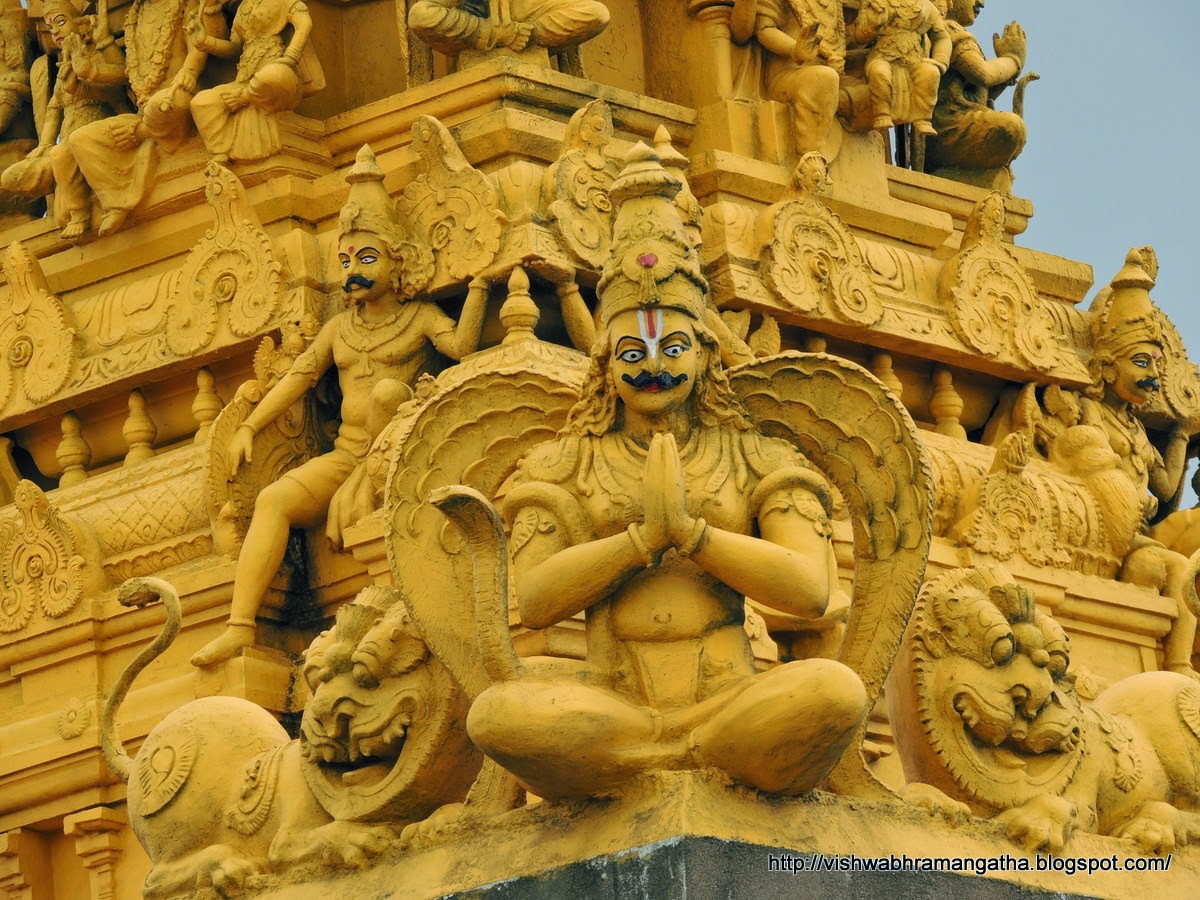 Detailed and intricate design is present on temple. 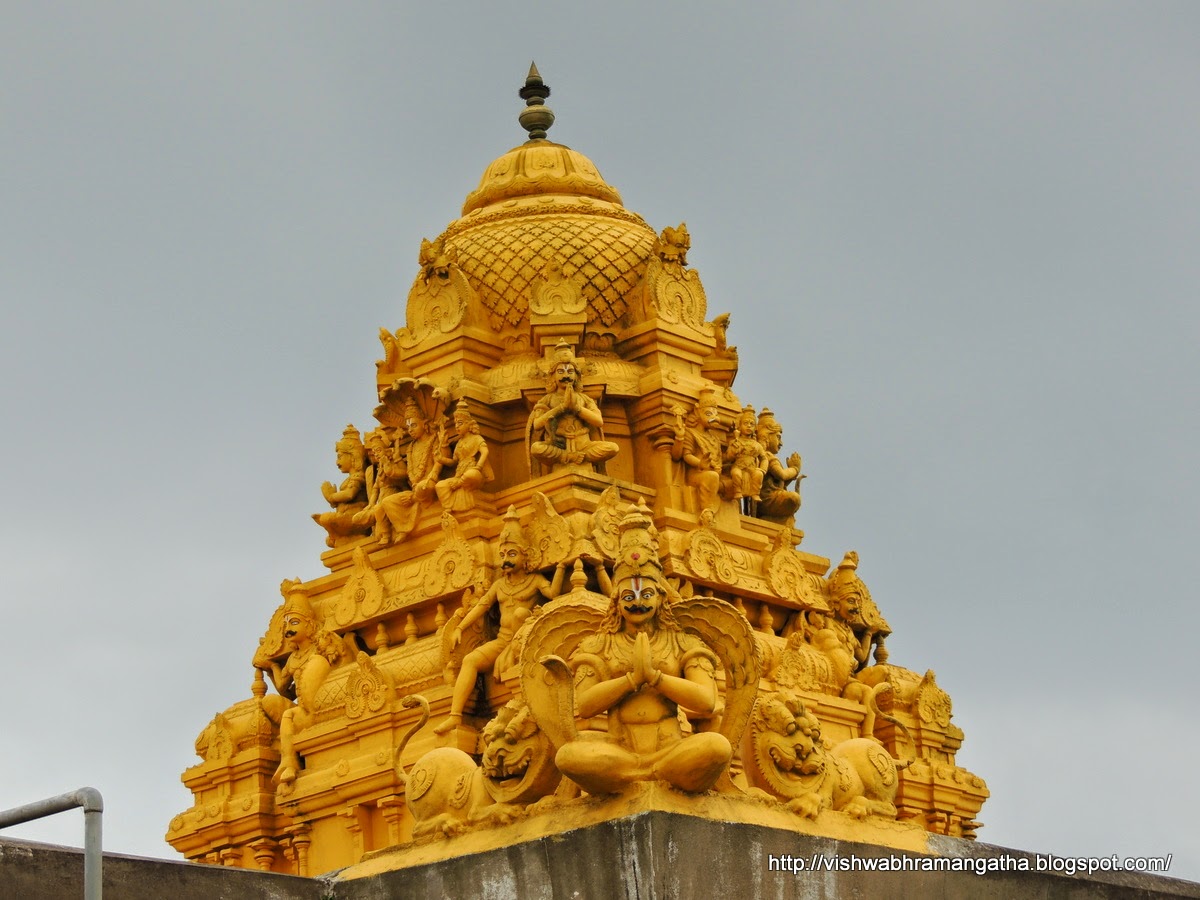 The top of the temple is painted in golden yellow color. 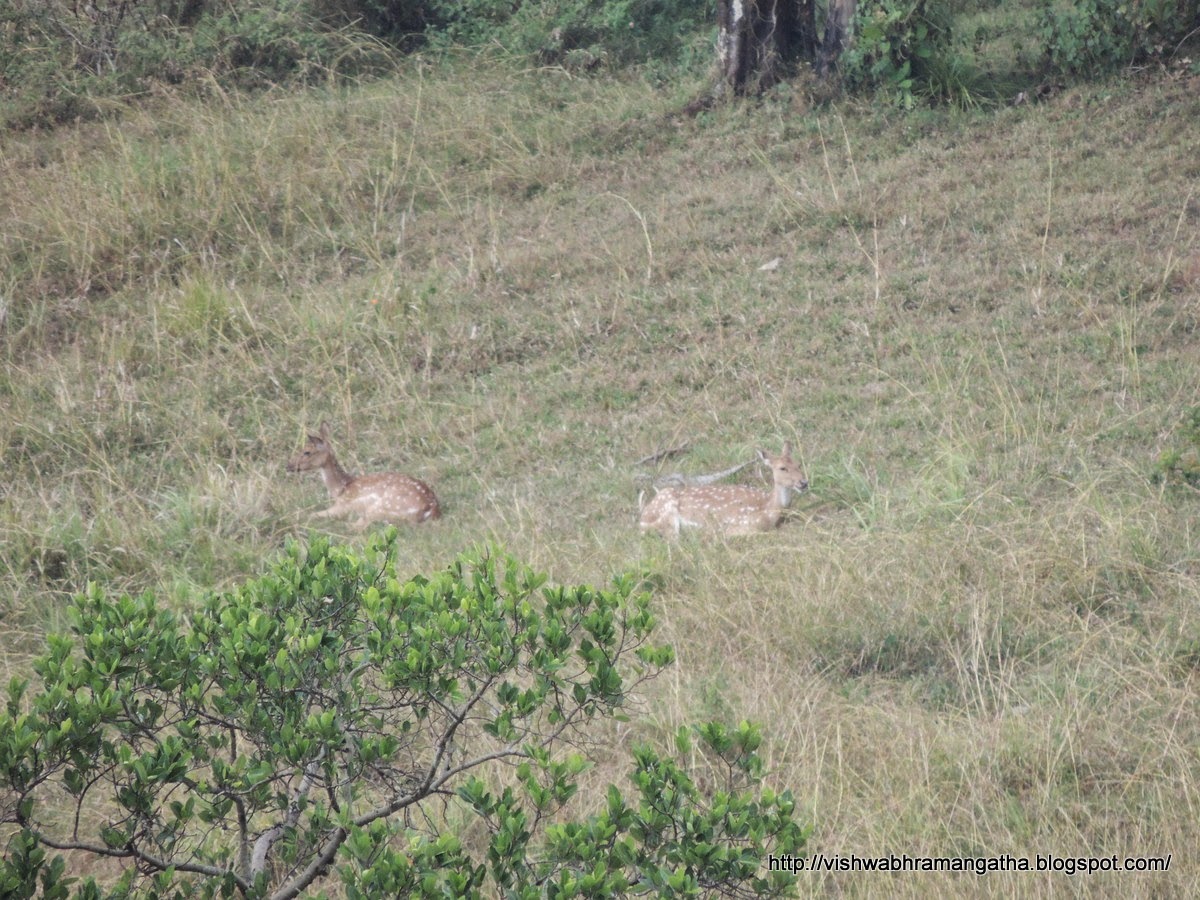 Cheetal or Spotted Deer (Axis axis) resting near the temple.