The Church of San Francisco is located at the western end of Madero Street in the historic center of Mexico City, near the Torre Latinoamericana and is all that remains of the church and monastery complex. This complex was the headquarters of the first twelve Franciscan monks headed by Martín de Valencia who came to Mexico after receiving the first authorization from the Pope to evangelize in New Spain. In the early colonial period, this was one of the largest and most influential monasteries in Mexico City. At its peak, the church and monastery covered the blocks now bordered by Bolivar, Madero, Eje Central and Venustiano Carranza Streets, for a total area of 32,224 square meters.

The church standing today is the third to be built on the site. The first two sunk into the soft soil underneath Mexico City and had to be torn down. [2]This church was built between 1710 and 1716. 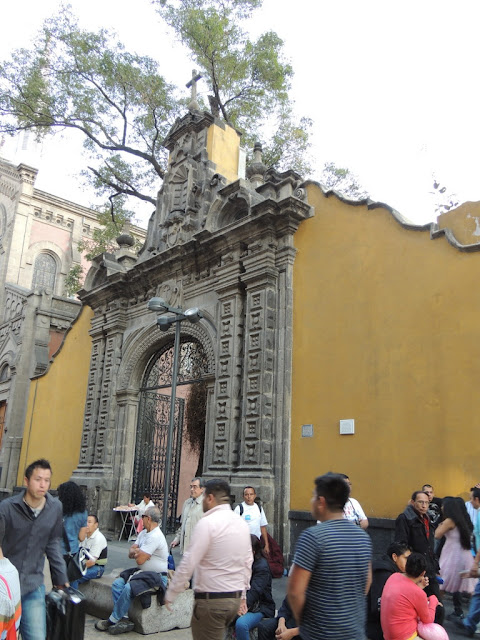 Situated in a very busy street leading towards Zocalo 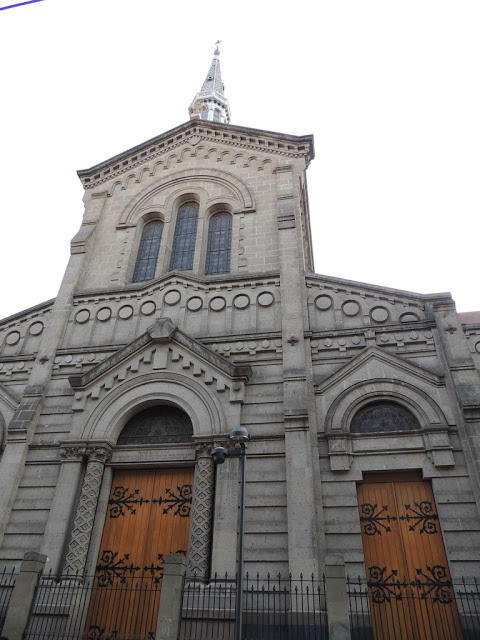 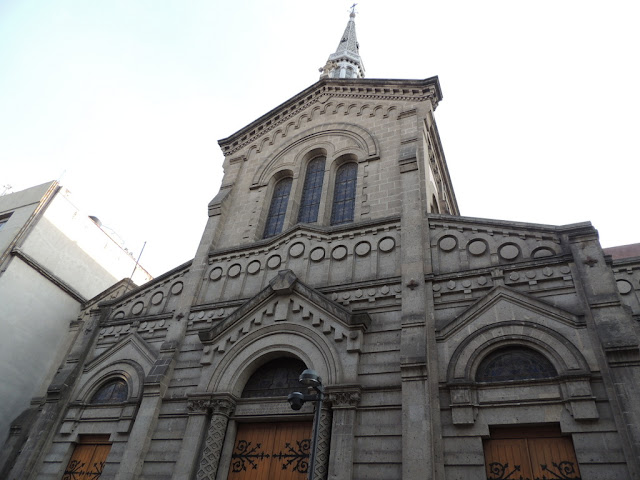 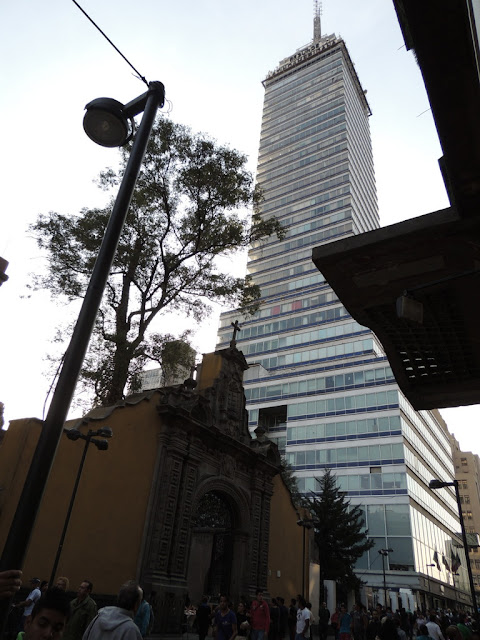 Right next to to the Latin American Tower (The Torre Latinoamericana) 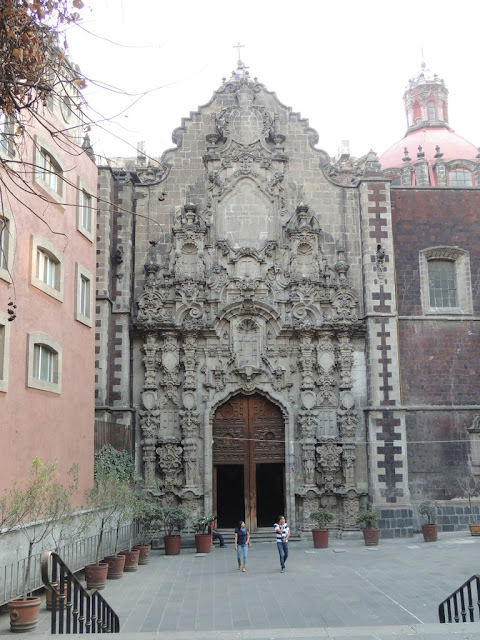 It has some intricate stone carving work. 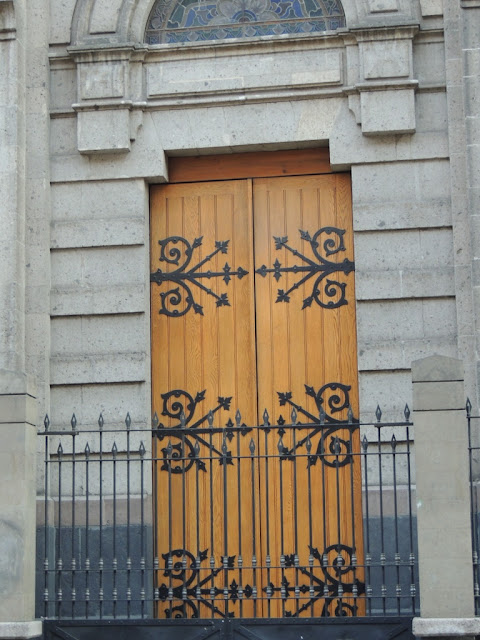